We are a Bible Teaching Church

To God be the Glory

"And the things that thou hast heard of me among many witnesses, the same commit thou to faithful men, who shall be able to teach others also" (2 Timothy 2:2) We look forward to worshipping with you! From the moment you arrive, you’ll be greeted by friendly smiles and open arms. Every Sunday, you will hear a message that is relevant and based on Scripture. We trust that these messages will help you develop a growing, vibrant relationship with Jesus Christ and provide a strong biblical foundation for your life.  Come and grow in the Lord with us!

”Praising God, and having favour with all the people. And the Lord added to the church daily such as should be saved.”-Acts 2:47 KJV There is an opportunity to choose Christ today. Stay in the know by signing up for our newsletter

Rev. Dominic F. Green is currently the Pastor at New Destiny Baptist Church. His ministry focus is expository teaching, Christian leadership, and mentoring. Rev. Green is married to the former Karen V. Vause of Philadelphia, PA and together they have three children: Paul, Dominique and Michael; and one grandson, Paul. 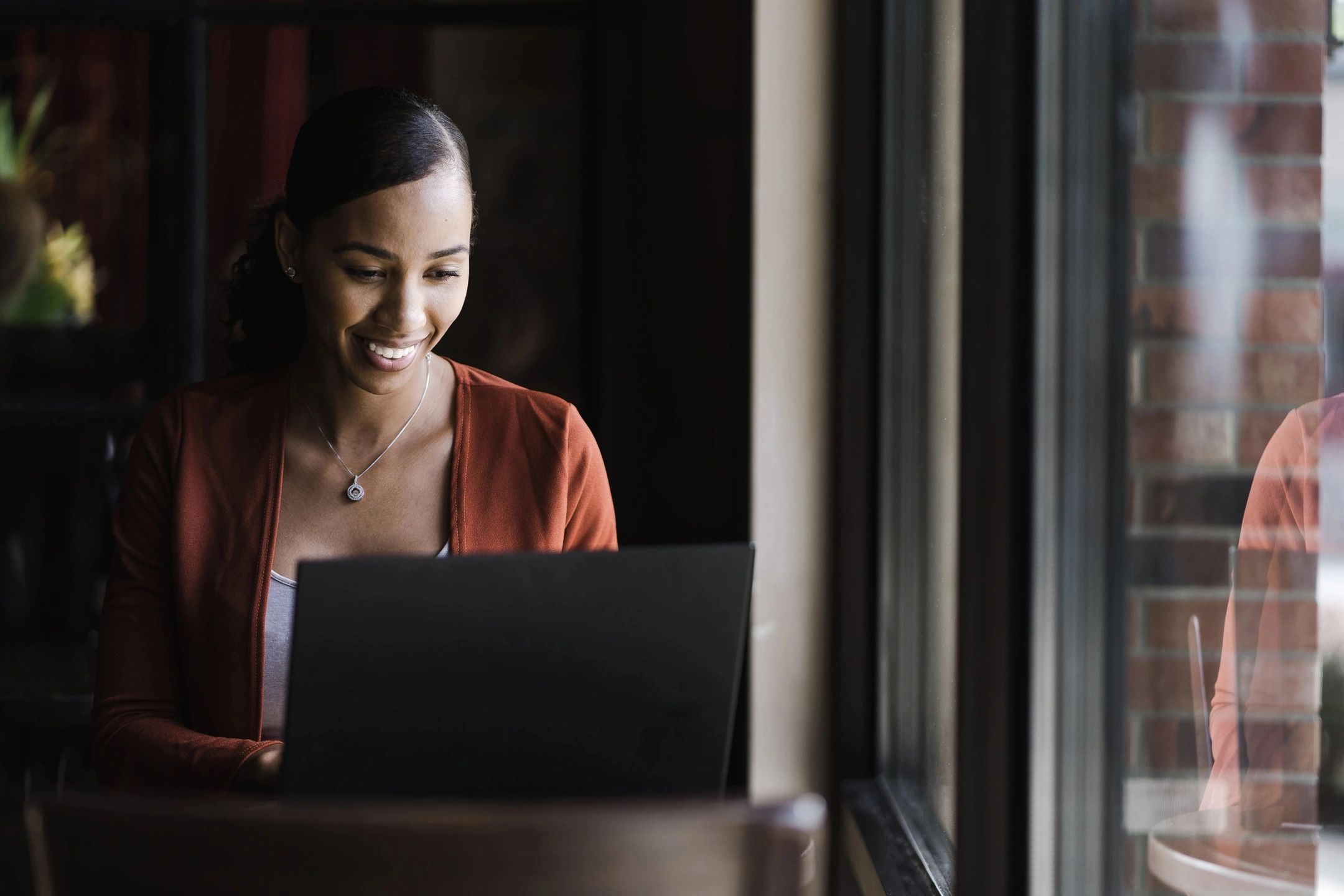 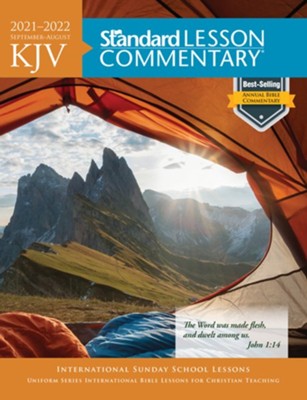 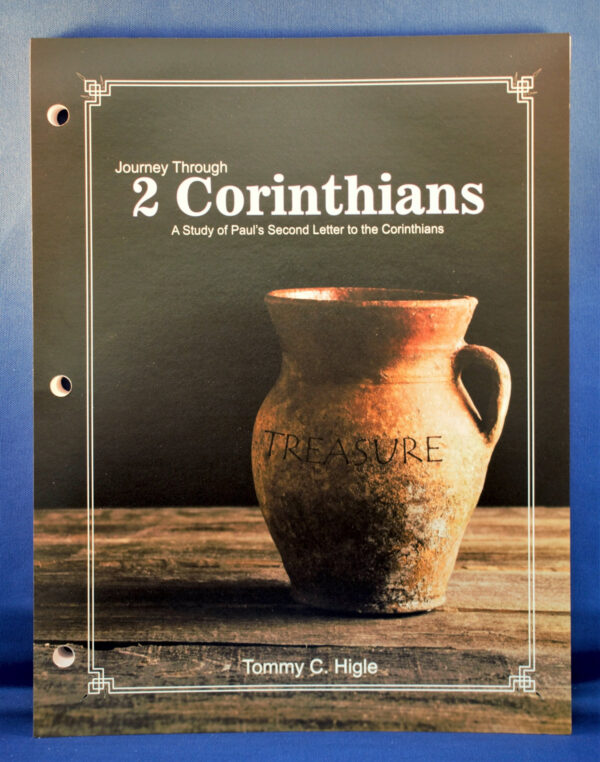 Back to School Prayer

Even under what would otherwise be ‘normal’ conditions, going back to school brings with it a measure of excitement and challenge: New teachers and classmates: ‘What will they be like?’ New periods of instruction; Will I make the Honor Roll? etc. Needless to say, this year also brings with it an element of uncertainty for some; and uncertainty left to its own can become fear! But God has an antidote for both uncertainty and fear: His word! We are told in Numbers 13:30 and 14:6, respectively, that out of the 12 spies sent into the Promised Land, Caleb and Joshua were the only two who were certain that they could take the land. Why? Because of their faith in God and His promises.1 Samuel 17 reminds us that David, at the age of a high school sophomore or junior, while standing in the middle of two armies, ran towards Goliath so that “…all this assembly shall know that the Lord saveth not with sword and spear: for the battle is the Lord’s…” and defeated him, because David believed! And in both instances, what made the difference boiled down to a matter of faith!

Might there be moments or feelings of indecision? Sure! You wouldn’t be human if you didn’t have them. But also know that you don’t have to feel secure to be secure neither does it have to make sense to you that you are secure to be secure. God, indeed, made us with emotions, but our emotions are not to carry more power than His Word.

Romans 8:38-39 tells us: “For I am persuaded, that neither death, nor life, nor angels, nor principalities, nor powers, nor things present, nor things to come, Nor height, nor depth, nor any other creature, shall be able to separate us from the love of God, which is in Christ Jesus our Lord.”  You are secure in the Lord because His word says that you are!

My prayer for every parent, every student, and every teacher is that you choose the certainty of God’s word over uncertainty and that you choose faith over fear. During those times of “What if?” and indecisiveness, go to the Lord. Lean your entire weight upon Him. Cast whatever cares you may have upon Him. And make your decisions based on His guidance. Remember: fear makes you freeze; faith makes you go forward! Have the faith of David and defeat your Goliaths. Have the faith of Joshua and Caleb who realized that God not only promised them the land, but He was also already there when they arrived. No matter what you are facing, we would love to pray with you! God is so good! We'd love to hear your praise report.